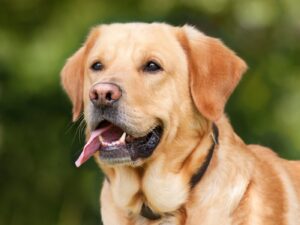 Think people are crazy when they tell you their dog has pet insurance? You may change your mind after seeing some of these claims Lemonade has covered over the past few years. And don’t worry, all of these pups are doing fine now.

Manny, a 6-month-old Labrador Retriever, needed emergency lung surgery following serious respiratory issues. The procedure, plus a four-day hospital stay, racked up a bill of around $14,000.

A 7-month-old English Bulldog known as the Duchess of Pork struggled with breathing issues over months that required many vet visits, diagnostic tests, and surgery. The final bill? Nearly $20,000. 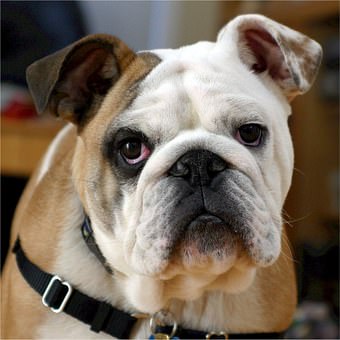 Buzz, a 3-year-old cat, suffered from a condition known as pulmonic stenosis, as well as a heart murmur. Between x-rays, a stent placement, and other factors, Buzz’s pet parents owed around $14,000. 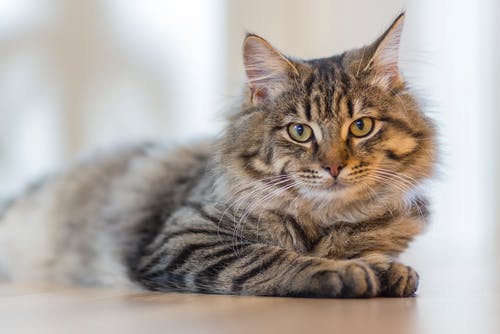 When 10-month-old Timber went to the vet for a routine neutering procedure, the doctors discovered a condition known as cryptorchid. After a series of surgeries, Timber is recovering nicely—despite a $12,000 bill. 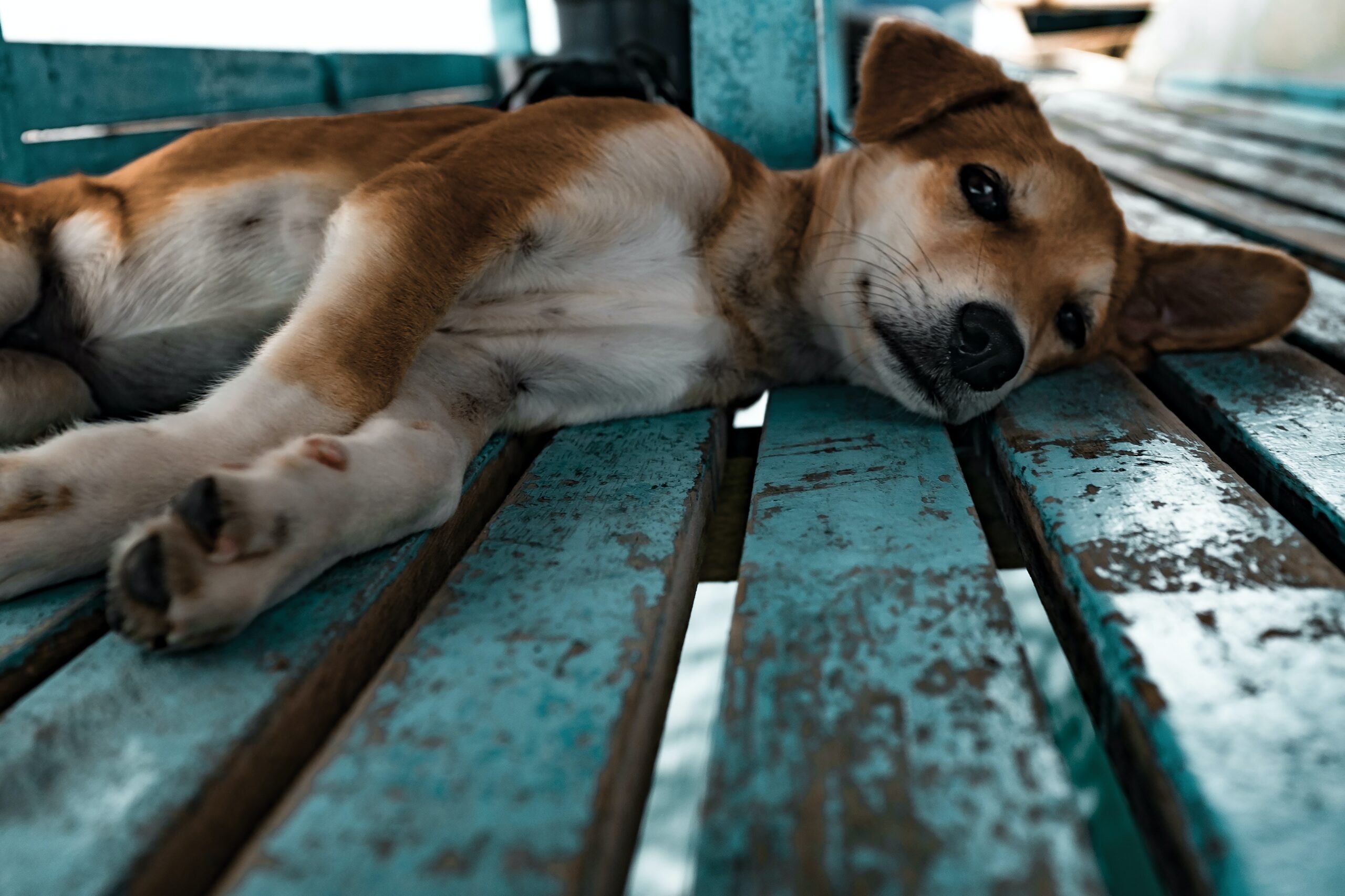 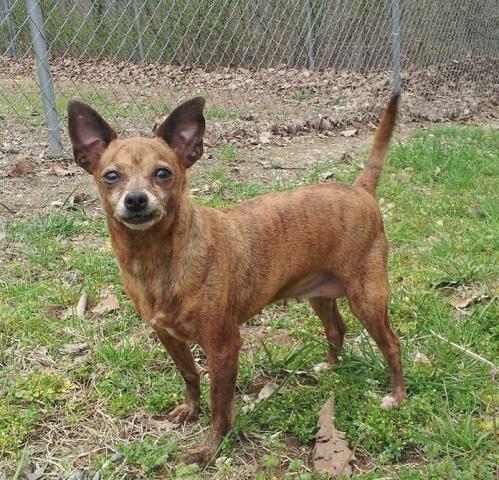 Mochi is a real tough cookie—this 5-year-old cat required cancer-related surgery as well as an amputation of one leg. She’s back in action, but between hospital stays, testing, laser therapy, laparotomies, and more, the bill ended up to be $10,000. 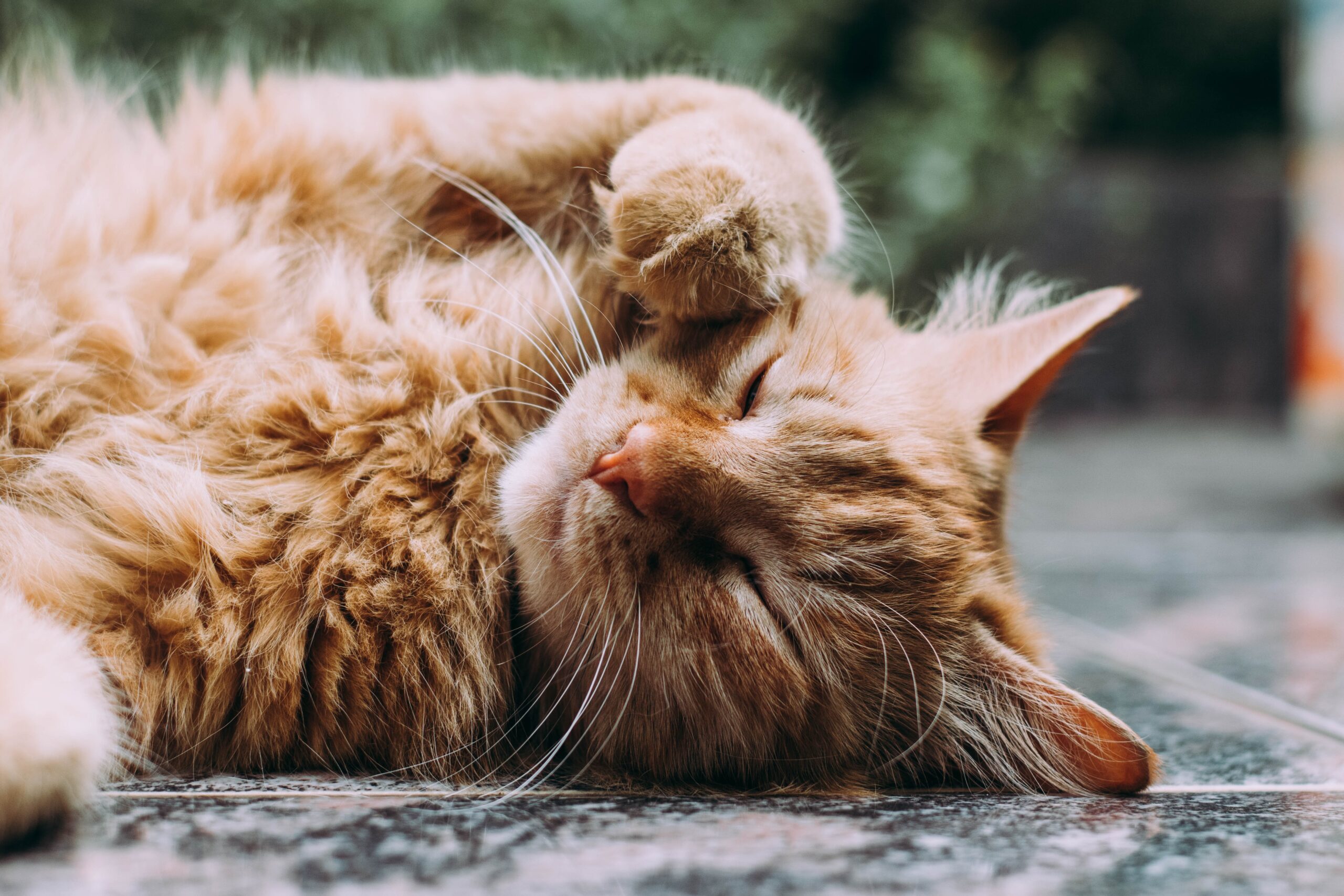 Xena, a precious 4-year-old  with an anxiety disorder, was hit by a car while out on a walk. An emergency hospital visit and a slew of procedures later, and this brave dog proved to be a survivor… but not after accumulating over $50,000 in bills. 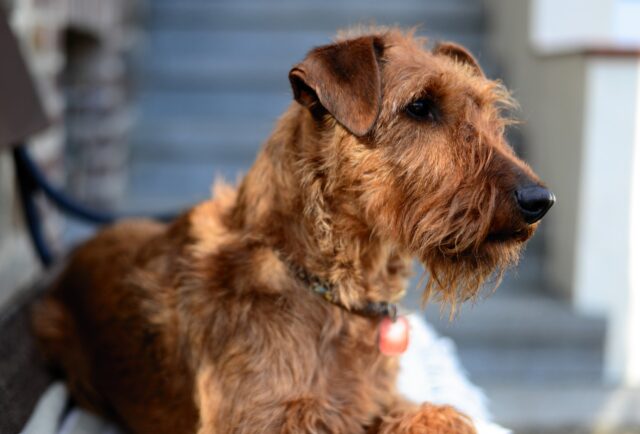 Lemonade is known as one of the most affordable pet insurance plans on the market starting at $10/month.

Get your quote today!

Disclaimer: Costs are meant to provide examples and ranges, they should not be viewed as set costs and reimbursement amounts. Vet care costs vary by location and the specific case treated, and reimbursements depend on each policy’s specific coverage details as selected by the policyholder.