Take part to this month’s Great Debate: Should the 2018 breeding licence follow Scotland’s lead and abolish the business test to focus on the number of litters bred?

When new breeding regulations were introduced in England in 2018, many small breeders felt confused. The Animal Welfare (Licensing of Activities Involving Animals) (England) Regulations 2018 introduced a licence requirement for those breeding three or more litters of puppies in a 12-month period – down from five or more. But it went on to say it was also for those advertising dogs for sale, otherwise referred to as the ‘business test’.

This would mean regardless the number of litters bred: someone producing just one litter could be considered a business and require a licence. The test stated that if they received £1,000 or more from sales they should be licensed. And that’s not profit, it’s turnover – so anyone selling just one pup could be argued to trigger the business test. 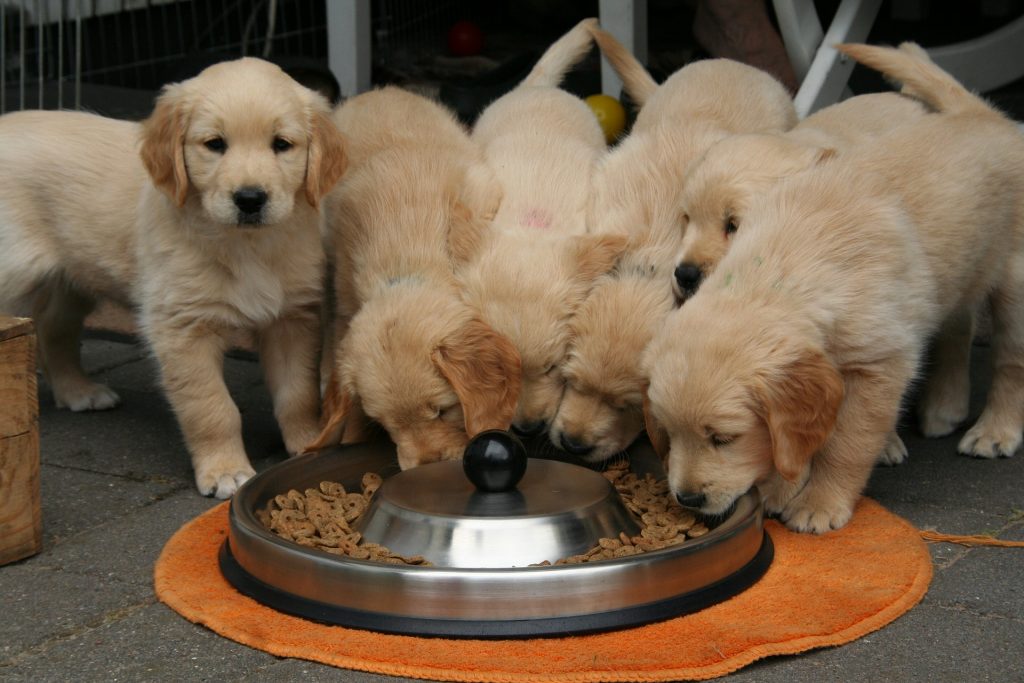 Local authorities would not have the capacity to inspect everyone in England who ever bred a litter so were unlikely to ever have the desire or budget to enforce the business test. Those breeding fewer than three litters a year who were often told they were ‘out of scope’ by their council. Then new charity APS began targeting unlicensed breeders who advertise on the Pets4Homes platform; more than 130 breeders have so far been prosecuted. They have a 90% plus success rate.

The Kennel Club stated, “Although the legislation was intended to target high volume breeders, 40 per cent of all licences issued following the introduction of the regulations were given to breeders of just one or two litters.

“This has resulted in local authorities not having enough resource to target higher volume commercial breeders, as well reducing domestic dog breeding output – providing opportunities for importers and puppy farmers to fill the gap and raising valid concerns regarding animal welfare and health.”

In February this year, the Scottish dog breeding regulations heeded the argument and broke away from the English legislation by dropping the ‘business test’ and only focusing on the number of litters bred over the course of twelve months when it came to decide whether a breeder would need to be licensed.

Dr Ed Hayes, Head of Public Affairs at The Kennel Club, said, “The simple licensing threshold is also much easier for enforcement bodies to interpret compared to the unnecessarily complex and unfair English laws.”

“We hope this means they will be more effective in ensuring high volume breeders are not sacrificing welfare standards in search of profits, preventing any damaging and unintended consequences which could benefit puppy importers and puppy farmers, and enabling low volume breeders to continue to breed responsibly and meet market demand with happy and healthy puppies.”

However, not everyone was pleased with the decision. Concerns were raised that this may turn out to be a gift to backyard breeders, who may not necessarily be as caring and responsible as a low-volume breeder should ideally be. A licence for anyone making a profit from breeding, they argue, should be required – especially as, due to the increase in demand due to the pandemic, puppy prices shot up higher than ever before, making it possible to make a huge profit with just three litters and no need for any licence at all.

What do you think – should the 2018 breeding licence follow Scotland’s lead and abolish the business test to focus solely on the number of litters bred?

Let us know what you think here, on this Facebook post, or by writing to editorial@dogstodaymagazine.co.uk with “Great Debate” in the subject line.

The post Great Debate: Should the 2018 breeding licence abolish the ‘business test’ and focus on litters number? appeared first on Dogs Today Magazine.