On Friday 5 November 2021 my dog, Lara-Beau, was killed in a fatal road traffic accident (RTA) on M53 after being frightened by fireworks. I am trying to share her story far and wide for Lara-Beau and for other heartbroken families suffering a tragic firework related loss, in the hope that we can make change in their memory and prevent another family from tragedy.

It was before 6PM and my dog was not home alone – but I forgot about the partially open upstairs window which was in my son’s bedroom. Lara-Beau sat with my husband and followed him upstairs to the bathroom. At that moment a very loud firework went off in the neighbourhood and in a blind ‘fight or flight’ response, she bolted and scrambled her way out of the half open bedroom window in panic. She wouldn’t normally behave like this at all. She wasn’t a nervous or anxious dog under normal circumstances.

She was confident, full of fun, loved people and other dogs and loved to snuggle. She was less than two years old, and had only been with us for four months but she bonded with me immediately. She wasn’t a puppy, but this was her first experience of bonfire night. I will never, ever forgive myself for not getting home sooner, and for not remembering to shut that window.

Despite such cruel and difficult beginnings at the hands of humans, she was still so trusting and loving and for this to happen to her is just heartbreaking.

We had put so much in place to keep her and our other rescue dogs safe over the bonfire weekend; thunder shirt, adaptil plug-in and collars, calming tablets, they had eaten and toileted early, and Classic FM was primed ready. I was picking my son up and we were home less than five minutes after this happened.

Lara-Beau was a rescue, an ex-hunting Podenca who was used, abused, injured and discarded on the streets of Spain. When the rescue picked her up she was traumatised and emaciated, and her leg was so infected it had to be amputated. Despite such cruel and difficult beginnings at the hands of humans, she was still so trusting and loving and for this to happen to her is just heartbreaking.

My beautiful little girl jumped out of that bedroom window to escape the danger she felt was there, and bolted, running without stopping, straight on to the M53 motorway where she was involved in a fatal collision. She died on the side of the road, alone. No one stopped and she wasn’t picked up until the following morning when a local volunteer, Carol Pinchin, found her body and brought her home. 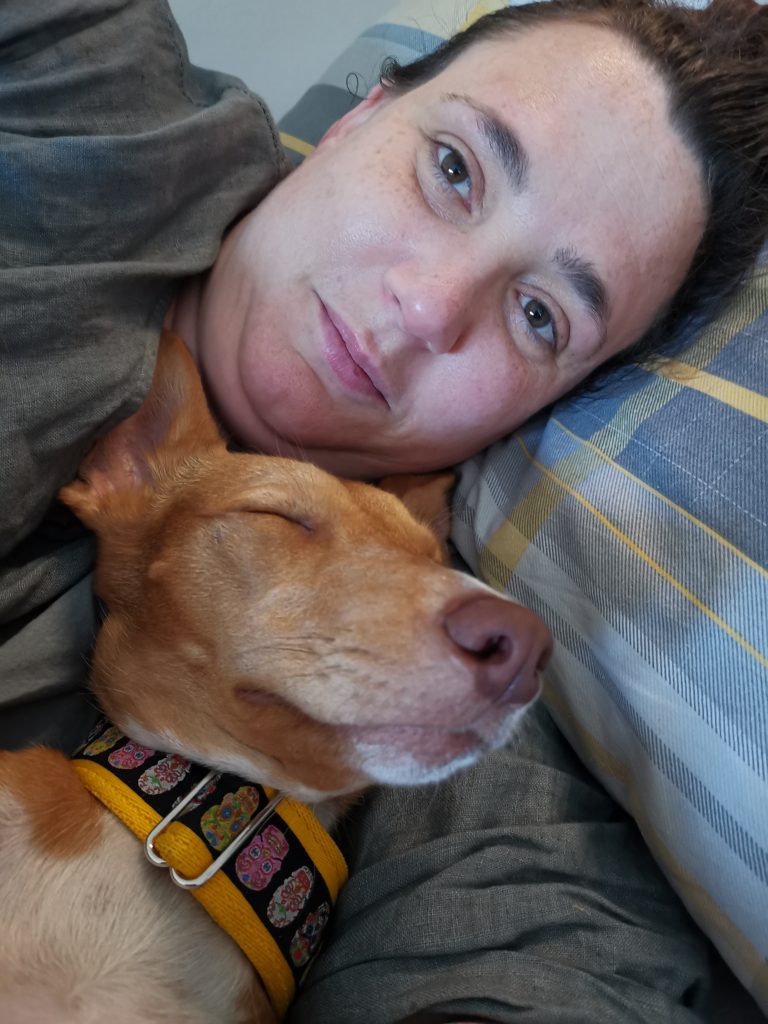 This should not have happened to my beautiful Lara-Beau or any of the other beautiful animals who suffered greatly and payed the ultimate price over last weekend. Most as a result of random fireworks set off in residential areas.

There are a catalogue of dogs and cats missing or dead from this weekend, and no doubt nearly all of their owner are going over and over the ‘what ifs’, and ‘should haves’ just as I am. And tonight there will be more fireworks, more tragedy, and more unnecessary suffering.

I am human, I am imperfect and despite all of my planning, I fell short and my beautiful dog suffered the greatest of consequences. I take full responsibility for my part in this, but it would not have happened if fireworks were silent, if they were properly regulated and managed, were not on sale to the general public, and were only used at organised events – away from housing areas and if proper notices of the time of the display were issued.

I am not a killjoy, this is clearly exciting and awe-inspiring for many people but regulations need to catch up

Home-thrown firework displays are unpredictable and dangerous for lots of reasons. You can’t mitigate for the unpredictable. Of course there is also the fact that thousands of people are injured by fireworks every year, nearly all of them at home-thrown displays.

Fireworks in the wrong hands have been used purposely as weapons and caused blindness, burns and dreadful injury to people, and cause injury and death to many, many animals. Then there’s the emotional distress for those with PTSD, autism and dementia. When we are now beginning to understand and support mental health issues more effectively, how can we allow this to continue happening? 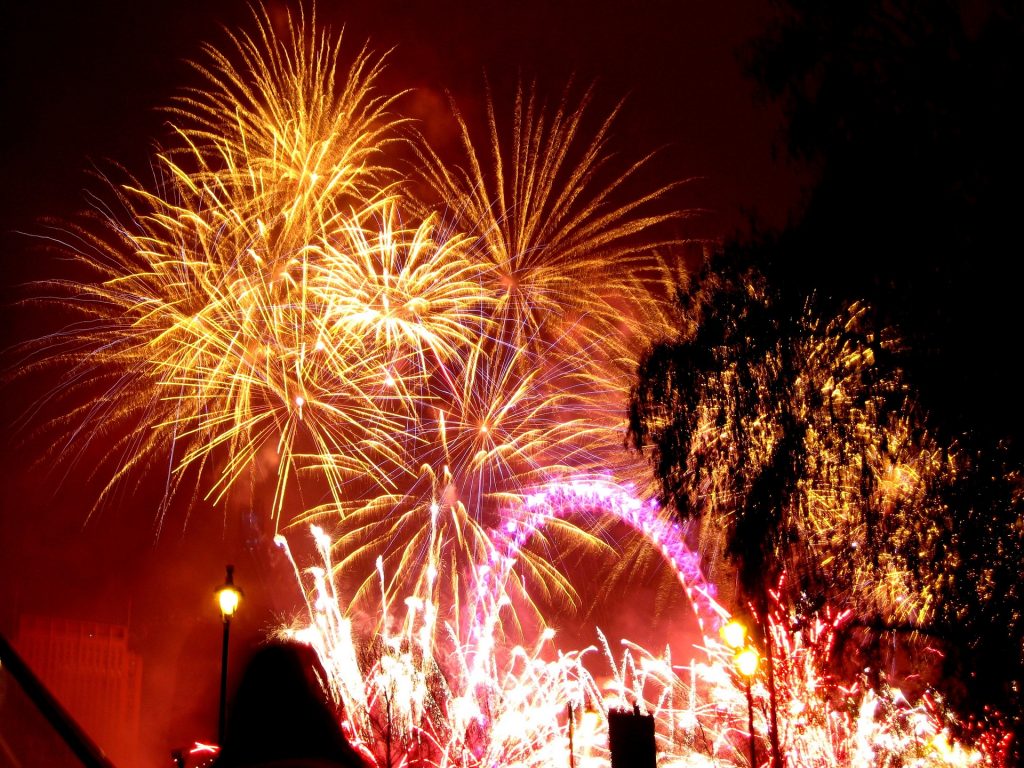 Not to mention the negative consequences for the natural world. Fireworks release toxic chemicals into the atmosphere. These then fall into rivers, onto trees, and the sounds scare and sometimes kill wildlife. Even with COP in process we are still obsessed with ‘having a bit of fun’ at nature’s expense? We are in a climate emergency and this is an easy fix; stop the general sale of fireworks to the public – please!

When I was small bonfire night was about Guy Fawkes and perhaps a few Catherine Wheels, Roman Candles and Sparklers. In the intervening years, as with all things, there have been huge advances in the spectacular nature of fireworks. I am not a killjoy, this is clearly exciting and awe-inspiring for many people but regulations need to catch up – and the auditory insult on some is too much to bare in their territory, their safe space, their backyard. Veterans with PTSD are undoubtedly thrust back into a war zone and it is easy to understand why.

It should be a choice to engage in enjoying a bonfire night fireworks display, with the removal of personal choice, it becomes something totally different entirely. I will never be able to enjoy fireworks again and I am really passionate about getting fireworks legislation changed to accommodate and consider the needs every being in our communities.